A Glimpse into NASA's Artemis Project

A picture of NASA's Space Launch System for the Artemis missions. Image courtesy of NASA.

Ensuring a 322-foot spacecraft lifts off with 8 million pounds of thrust and reaches speeds of 25,000 miles per hour requires more than just power—it requires brains.

NASA’s Space Launch System (SLS), the behemoth hardware being built for that gigantic spaceship, often grabs the spotlight, but the “brains” of the rocket—the avionics and software that guide the rocket’s flight—direct all that power.

All of this is part of NASA’s ongoing Artemis directive, which hopes to land humans back on the moon—and beyond—in the coming decade.

As a teammate within the Jacobs Space Exploration Group (JSEG) supporting NASA through the ESSCA contract, Geocent engineers are helping lead the way with that mission, but they’re also working on another one along the way: assisting the recovery from the current pandemic.

Our team is hard at work in NASA’s Systems Integration Lab (SIL) and Software Integration and Test Facility (SITF), where they are busy testing the avionics and flight software for the SLS.

The heart of the Integrated Avionics Test Facility at NASA’s Marshall Space Flight Center. The SITF is shown in the left background with the SIL shown in the foreground. Image courtesy of NASA.

Avionics, the electrical systems necessary for flight, are driven by software. They tell the rocket where it should go and how it should pivot the engines to keep the rocket on the right trajectory. Each of these spacecrafts has “brains” distributed throughout the ship. Each of these systems communicates with each other, as well as with the Orion spacecraft avionics and command systems.

The Artemis program is scheduled to send astronauts to the moon by 2024. The first mission, in 2021, will be an unpiloted test flight of the SLS and Orion spacecraft, which is designed to carry four astronauts into deep space, followed by a crewed mission in 2022.

Our team is helping ensure these avionics systems work properly. Making sure they can all “talk” to each other, Orion, and ground control computers. The lab is also simulating thousands of flights, in a variety of expected and abnormal conditions, to make sure the avionics and software are ready for anything.

Recently, though, testing stopped. The labs shut down thanks to COVID-19, and telework became mandatory. Our engineers helped assure a safe and proper shutdown, and are a vital force in planning a return to the labs. Their hard work and sacrifice will play a huge role in returning Americans to the moon and even Mars.

This post is written by Chip Walraven, Executive Director 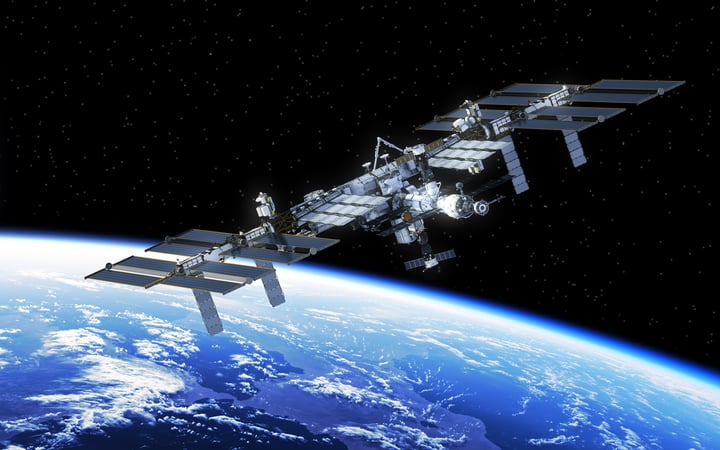 This week, NASA announced its $51 million investment into 312 small businesses across the country as part of its Small Business Innovation Research (SBIR) and Small Business Technology Transfer (STTR) program. Geocent... 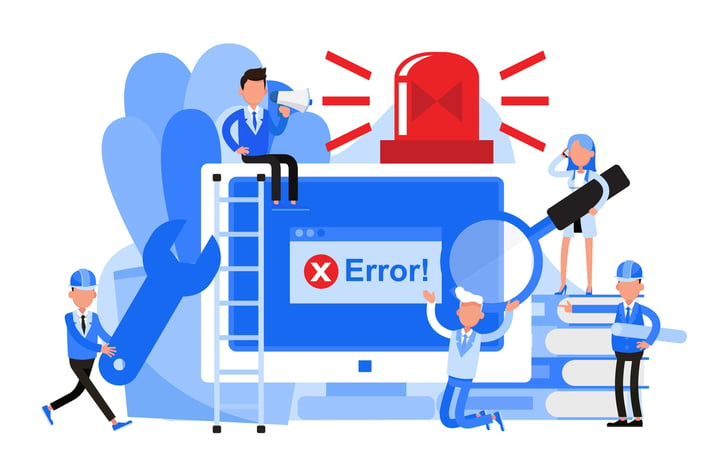 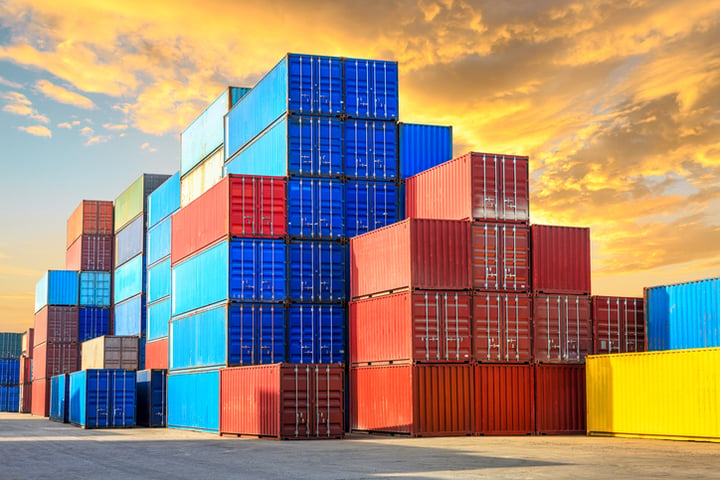